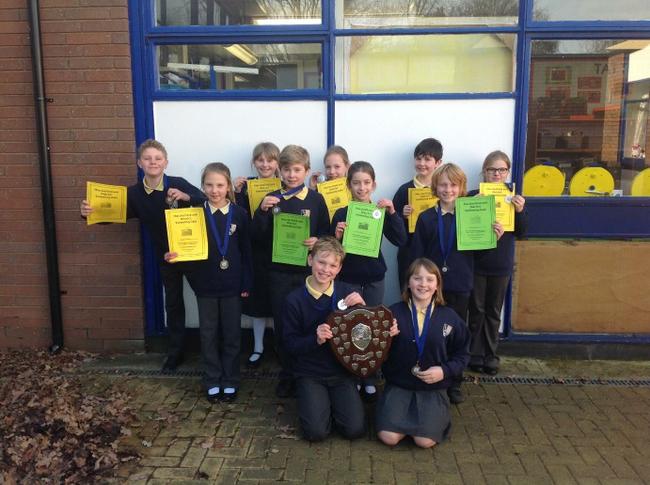 Proud of our achievement!

Puss Bank School are excited to announce that they are the proud winners of this year’s Macclesfield and District Schools Swimming Gala - for the first time ever!

‘When they announced that St John’s came second there were no words to explain how happy I felt!’ said the children after finding out they had won. It was a fun filled event supported by Macclesfield’s Swimming team the Satellites! Well done team Puss Bank!