We have a new student council who are amazing!!!!

We held our elections during an assembly led b y Mrs Smith. Everyone in KS2 had the chance to vote. They had to put a cross or a tick next to the names of two children in their class.

We had the big reveal at our Friday celebration assembly!

Welcome back to school!

This term we will elect a new student council.

If you want to be a student councillor, you need to stand for election. Just like in the British Parliament we hold democratic elections. Anyone who thinks they would make a good candidate based on what their class thinks are the characteristics of a fantastic class representative can put their name forward to their class teacher.  They will have to make a poster and deliver a speech to their class to show they can speak in front of people, listen to and answer questions.

Then,each class will vote on Wednesday 17th October for their class student councillors- we like to have a boy and girl from each class so we represent everyone.

We announce the new council members on Friday 19th October in assembly.

Our School Council represents the views of all our pupils. It gives children the opportunity to make their voices heard and feel part of the whole school community.

UNCRC Article 12- Every child has the right to say what they think in all matters affecting them, and to have their views taken seriously.

The KS2 Student Council meet on Wednesday mornings in Mrs Smith's classroom.  You can speak to any of them if you want us to discuss something at a meeting.

Why do you want to be in the school council? 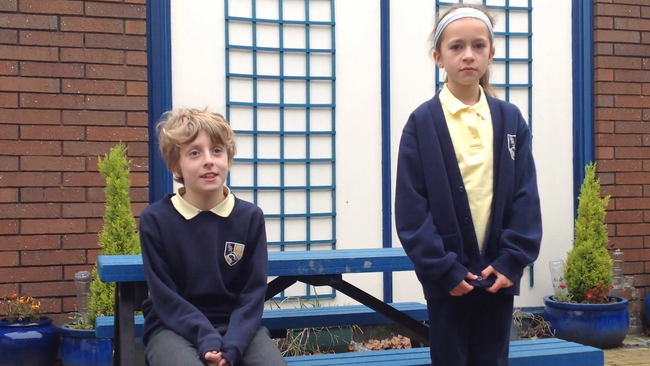 Why did you want to be on the Student Council? 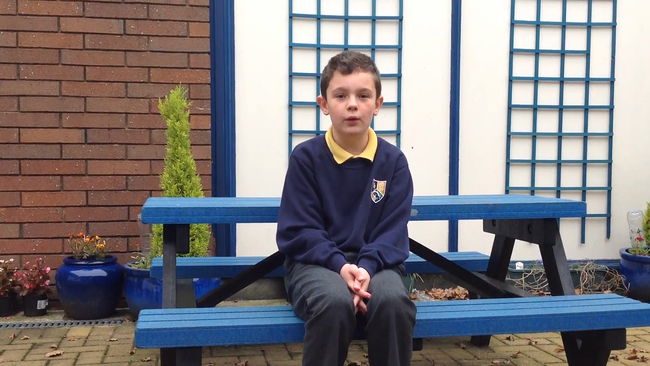 Student Council Visit to the Houses of Parliament

We went on a trip to London which included spending the morning at the Palace of Westminster.  We learnt about debating and law making at the Education centre and had a tour of the Houses of Parliament.

We toured Central Lobby, the Public Gallery of the House of Commons to watch a debate, we stood on the exact spot where Nelson Mandella, Barack Obama, and Queen Elizabeth have all addressed Parliament in Westminster Hall.

Finally, we met with our local MP David Rutley and we asked him some questions about why he is an MP and what his views were on all sorts of things! He was on his way to answer questions on the trading of ivory in the House of Commons so he said we had warmed him up for the tricky questions that he would get from the other MPs.

Mr Rutley visited on Friday 14th July.  He presented certificates in assembly and addressed KS2 children and staff.  Later, he met privately with Year 6 and the School Council who asked him about his life as an MP.

It's been a busy year at Puss Bank School and we wanted to share some of favourite moments:

What has been your favourite part of being on the Student Council? 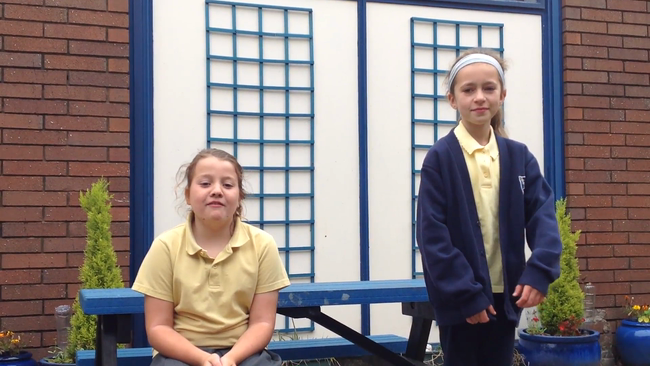 What was your favourite part of being on the Student Council this year? 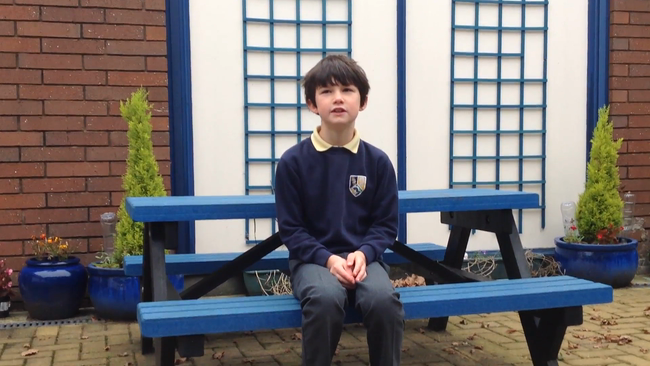 The campaign posters of the newly elected Student Council 2016-2017

This year we organised the Poppy Appeal, Children in Need,  we had an ice pop sale, we organised the Bring and Buy Sale for UNICEF Day for Change,  we ran a stall for the Summer Fair selling water bottles  and we went to London to visit the Houses of Parliament and meet David Rutley MP for Macclesfield.